“Out There” A little more about us 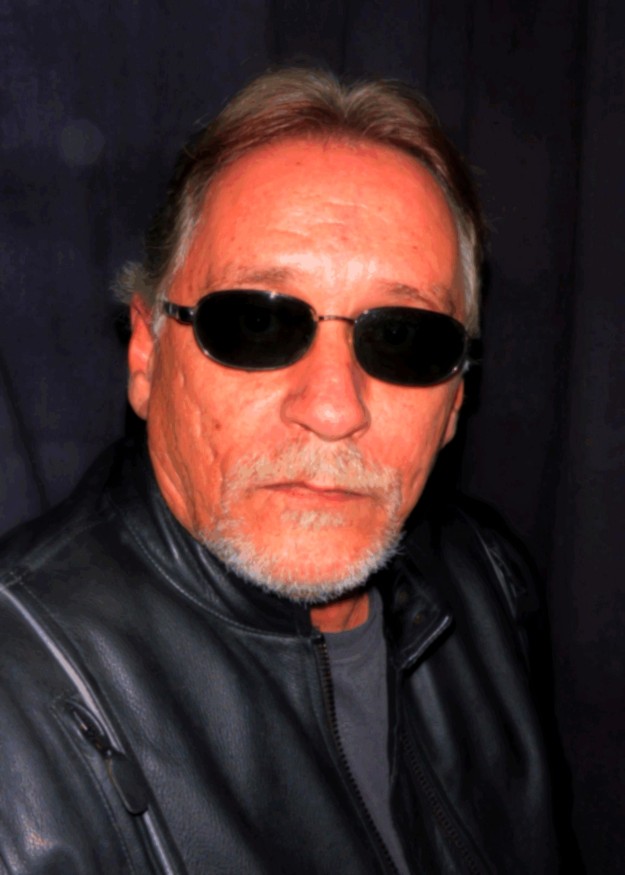 Kirk Krein started out in a North Dakota band called Sand Creek back in the early 1970’s.

Kirk moved to Phoenix Arizona in late 1975 and played in a number of bands, Fresh, Straight Shooter and the highly popular band Alien.

In 2009 he started writing and recording original music, which led to the creation of  Out There along and Dreamland Studios. 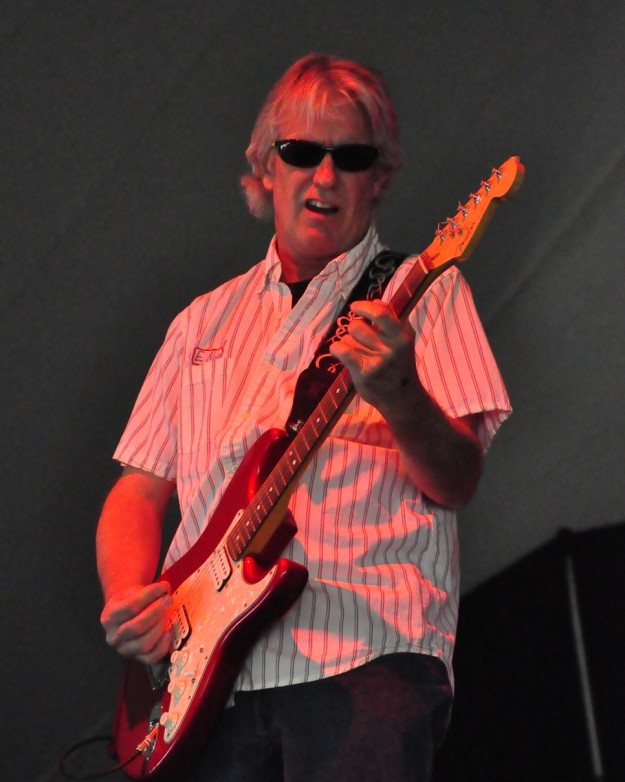 Tom Vanderginst played guitar in a number of bands including:

He then took a small break for a few years.

Tom played with String Chemistry in the mid 1990’s.

Vanderginst then then joined the Phoenix cover band RoadRage in 2006 where he met up with Kirk.

Tom and Kirk moved on from RoadRage in 2009 forming the Arizona rock band Out There recording new, original material. 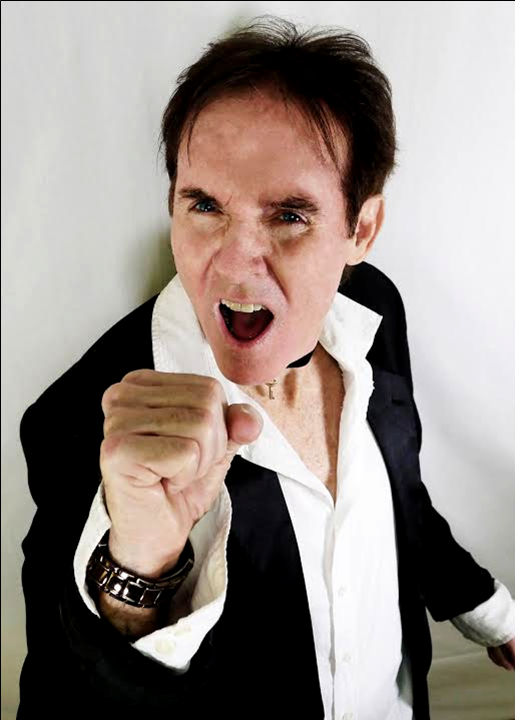 In 1980, he joined the band Full House, formerly known as Black Sheep. In the same year he wrote and recorded the vocals on an album done by Orange County[disambiguation needed] based band, Hustler. The band was managed by guitarist and entrepreneurial juggernaut, Jim Hambrick.

In 1982, he joined the band Joshua, which was voted Music Connection Magazine’s band and album of the year.[2]

In 1984, he formed the band Outcast with Scott Warren.

In July 1986, he accepted as the vocalist for Uriah Heep’s United States and Canadian tour, but in September of same year he left the band.

In 1988, he formed the band Ring sting, a studio project with guitarist Lonny Napier.

In 1990, he formed the band Dirty World with guitarist Brad Wilson (of Blind Date) and drummer Marc Droubay (of Survivor).

In 1999, he formed the band Nightmare Carnival.

In 2000, he formed the band Heartache City with guitarist Ron Sachs and bassist Wanda “Vixen” Ortiz.

In 2014, he recorded vocals with the Arizona rock band Out There on the Out There Again Album with Kirk Krein, Tom Vanderginst and Sean Medhi. The album was released June 12, 2015. 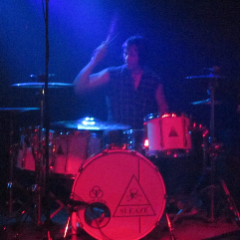 Sean Medhi, has been recording drum tracks with the Arizona rock band Out There since 2009 and is on all of our songs.

Sean has played in many bands over the years, the most recent being Snake City Playboys.

It’s  been a pleasure recording with you Sean! You are an amazing drummer! 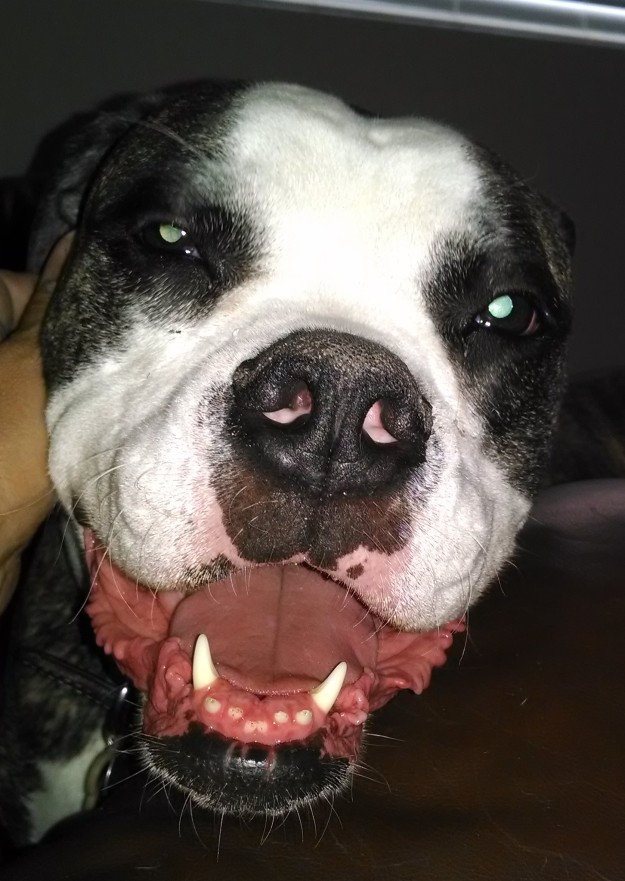 Kirk’s Dog Diesel, protector of the Arizona band Out There and DreamLand Studios.

Such a good little puppy!

If you listen real close, you may just hear him, LOL!!

Many thanks to Mark VanDruff of V-Pro VanDruff Productions Inc. http://www.vproweb.com for recording Fontaine’s raw vocal tracks out there in CA. (Final mix by DreamLand Studios). Mark also played the lead guitar riff on Feel So Good!

Thanks to Todd West for his support in our beginning stages of  the band Out There. Kirk and Todd played in the band Sand Creek back in the early 1970’s.

Thanks to Brian Vines for providing the art work on the From The Beginning Album Cover.

Thanks to CD Baby for acting as our publisher and distributing our tunes.

Thanks to BrutalDesign for the great WordPress Theme!!

The Biggest Thank You goes out to our Fans for supporting our band Out There, please come back and visit our site again soon!

It’s never too late to realize a dream! We can still Rock after all these years!!